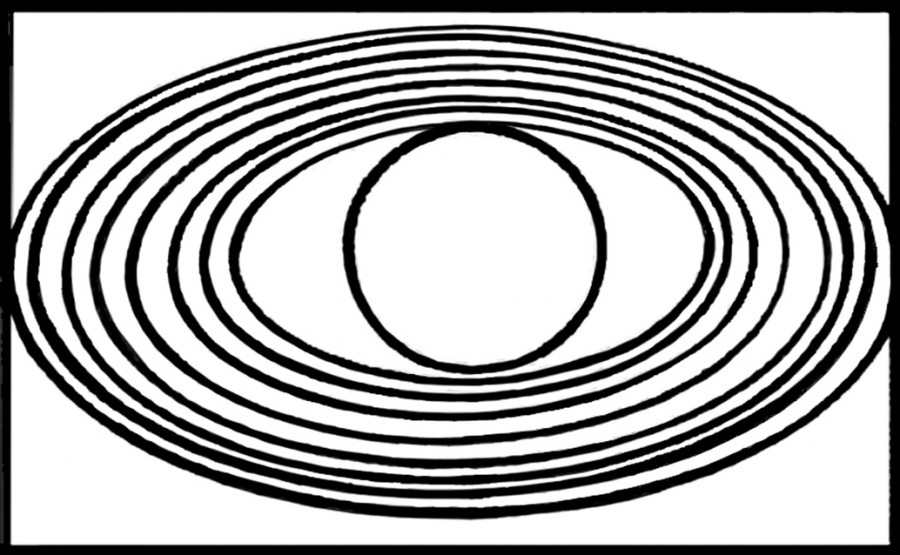 Detail of the design drawing for The Eternal Engine  – Copyright © 2017 · All Rights Reserved · Graeme Mortimer Evelyn
NEW MAJOR PERMANENT CONTEMPORARY ALTARPIECE COMMISSION
I am very pleased and delighted to announce my current commission for the Diocese of London to create the new permanent contemporary altarpiece (Reredos) The Eternal Engine  for St Francis at The Engine Room in Hale Village Tottenham, London. The hand carved, painted relief sculpture will be approximately 5 metres x 3 metres in scale and will be one of the largest permanent contemporary sculpture works  ever installed within a sacred space in the UK. It will also represent the second Church of England altarpiece commission I have received, following the unveiling in 2011 of the Reconciliation Reredos  for the historic St Stephens Church in Bristol.

St Francis at the Engine Room is a community centre and the first new Anglican Church to be erected in London in almost 40 years. Spearheaded by the Diocese of London working in partnership with Lea Valley Estates, Newlon Housing Trust and London City Mission. It has been created to put a community resource and place of worship at the heart of the new housing development in the Hale Village.

Hale Village is located just across the road from where the Police shooting of Mark Duggan on the border of the Ferry Lane estate in August 2011 sparked widespread riots that affected not just the whole of London, but also other major cities across the UK.

The Engine Room serves Hale Village Estate, and the neighbouring estate of Ferry Lane, which is more established. The wider area is among the 10% most deprived in England, with the highest indices of deprivation relating to income, housing and services. It includes high numbers of elderly people living alone single parent households, households with children but no adults in employment and households that include a disabled person.

The Engine Room in Tottenham Hale is an innovative response to development-led change in London. Working with the developers and housing providers, the Diocese of London has sought to provide a new church and community space in the development as it is being built, as a response to the needs of the community in this context.

Local Church of England churches have a very positive track record of helping communities in practical ways, providing safe spaces for children to learn and play, supporting refugees and helping unemployed people to obtain new skills and get back to work. St Francis at the Engine Room works towards being a valuable investment in the lives of local people, engaging a diverse population in creating welcoming communities and spaces, as well as contributing towards breaking barriers of social isolation and ethnic divides.

My intention is that The Eternal Engine will not only serve as the welcoming, universal and bridge building focal point of St Francis at the Engine Room, but also reflect the lived experiences of those in the community. I am very humbled to be given the opportunity and responsibility to visually represent the important work The Engine Room does to support, lift and inspire those who live in Hale Village London, whilst representing a lasting legacy of diverse community unity for many others, into the foreseeable future.

St Francis at the Engine Room is scheduled to be opened in September 2017.