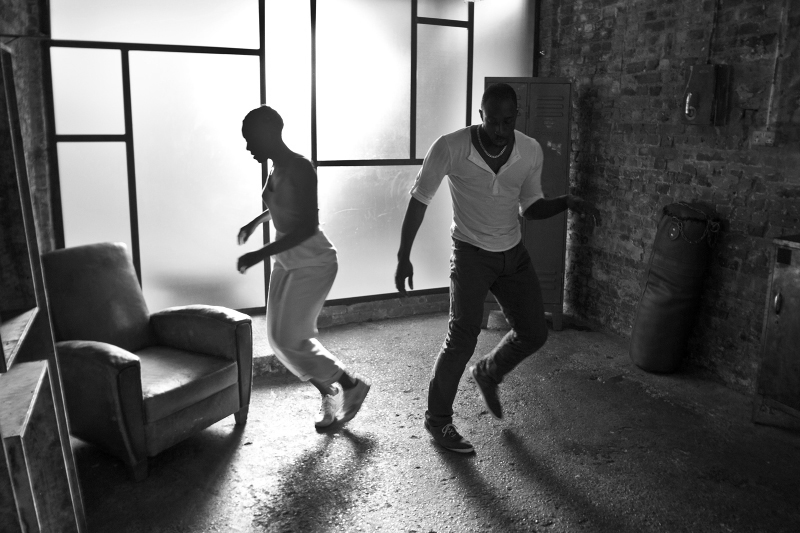 Alternative soul artist EBSON follows up Adapt to Thrive with new single RED, accompanied by a visually striking music video Directed by Graeme Mortimer Evelyn. Debut single Adapt to Thrive received support from tastemakers including Indie Shuffle and The 405, praising EBSON for his emotive blend of blues and soul.

With his unmistakably London sound, taking influence from the city around him, EBSON tells a tale of courage within a relationship, and finding the strength to leave. The song rises and falls as the story sweeps through a battlefield of love and sin. With a sweeping cinematic feel, haunting piano music builds to marching drums as the story reaches its crashing crescendo. RED was produced by Charlie, who also recently produced Jorja Smith’s EP and was mixed by Grammy nominee Alex Evans.

The video was directed by internationally renowned visual artist, musician and curator Graeme Mortimer Evelyn and stars dancers Nandi Bhebhe (Tate Modern, A Midsummer Nights Dream at The Globe) and Renako McDonald (Cirque du Soleil, Disney’s Tarzan). Conceptualised by Graeme Mortimer Evelyn and EBSON, the dancers were given direction to move around within the space, made to look like a home, in Seven Sisters, London. The chemistry between the two dancers is evident, and energetic movement illustrates the heart-rending battle between the two.

“..For me the narrative of my music has to translate across everything, from the images to the approach of the video and thankfully I had an incredible team behind this to make that vision come to life. I really wanted to come at this as a piece of performance art that even without the music, could stand alone and still show the emotion and conflict within the relationship..” – EBSON

“..It was clear to me as (RED) director that to visually conceptualise EBSON’s stunning lyrics of the beautiful sadness of tragic love, the challenge would be to dramatically articulate the unseen and inexplicable internal bonds developed during profound intimacy. These emotional connections that we create can be so hard to break even to the most brave and courageous. I wanted the dancers not only to express these emotions we all relate too, through dynamic movement and facial expression, but also through detailing how the intimate relationships we create have these invisible bonds of interwoven fabric that continually stretch, contort and fall..”  – Graeme Mortimer Evelyn 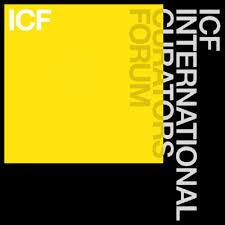 2016 GWANGJU BIENNALE – The Eighth Climate (What does art do?)

Very excited to accept the invitation to the 2016 Gwangju Biennale from the International Curators Forum (ICF) to be part of a series of panel discussions for the symposium Curating the International Diaspora. Through my work as artist and independent curator, my presentation will address how Diaspora artists can radically re-imagine the history and meaning of the image and the relationship to a ‘ local’ or tourist audience.

Curating The International Diaspora program will investigate how emergent cultural diasporas have impacted the curatorship of contemporary visual arts specifically and how new models of contemporary curating have developed as a consequence of these effects. The project will demonstrate how curatorial practice has been radically transformed by the diaspora of people, intellectuals, artists, and cultural workers.

Arnolfini and RWA invite you to join us for a special CULTURE CLASH closing party with Don Letts. Exploring the longstanding connections and crossovers between Reggae and Punk, we are celebrating the final day of Jamaican Pulse at RWA and Moving Targets at Arnolfini.

Widely acknowledged as the man who introduced reggae to the punk crowd in the 1970s while DJing at legendary venue The Roxy, Letts will be taking over the Arnolfini’s auditorium to bring us a set that, in the spirit of the original ‘punky reggae party’ will be designed to get the crowd moving.

As well as continuing to DJ both nationally and internationally, Letts credits include: co-founding the band Big Audio Dynamite with Mick Jones of The Clash; directing over 300 music videos for artists ranging from Public Image Limited to Bob Marley; and making documentary films on, among others, Gil Scot-Heron, The Jam and Paul McCartney. Published in 2007, his autobiography is entitled Culture Clash: Dread Meets Punk Rockers.

Don will also be showing his CARNIVAL 2pm at the RWA. Arnolfini will be presenting a Docu-film double-bill exploring race and gender identities within the punk scene as part of Moving Targets from 4pm.
FOR FURTHER INFO VISIT 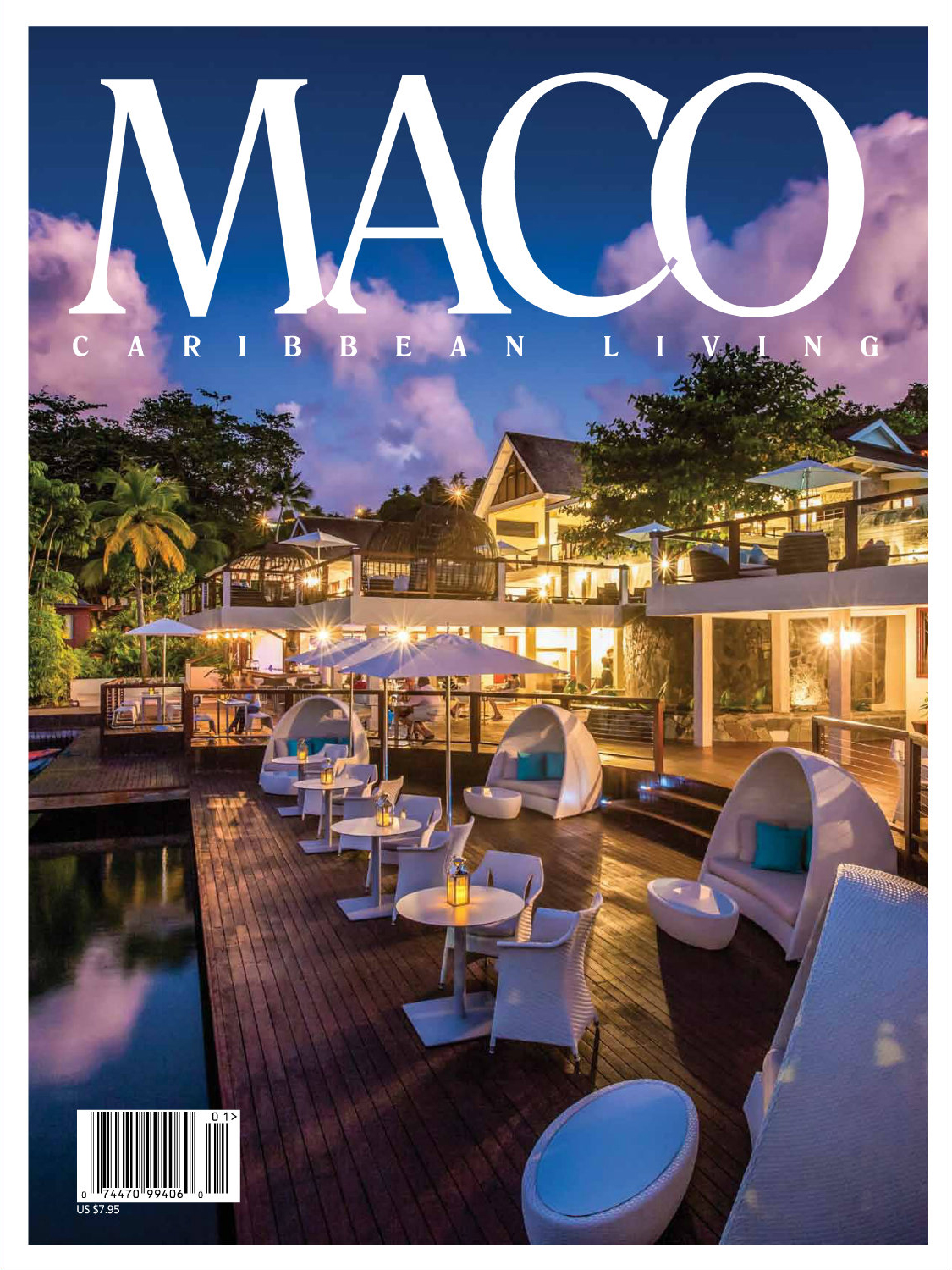 JAMAICAN PULSE – ART AND POLITICS FROM JAMAICA AND THE DIASPORA 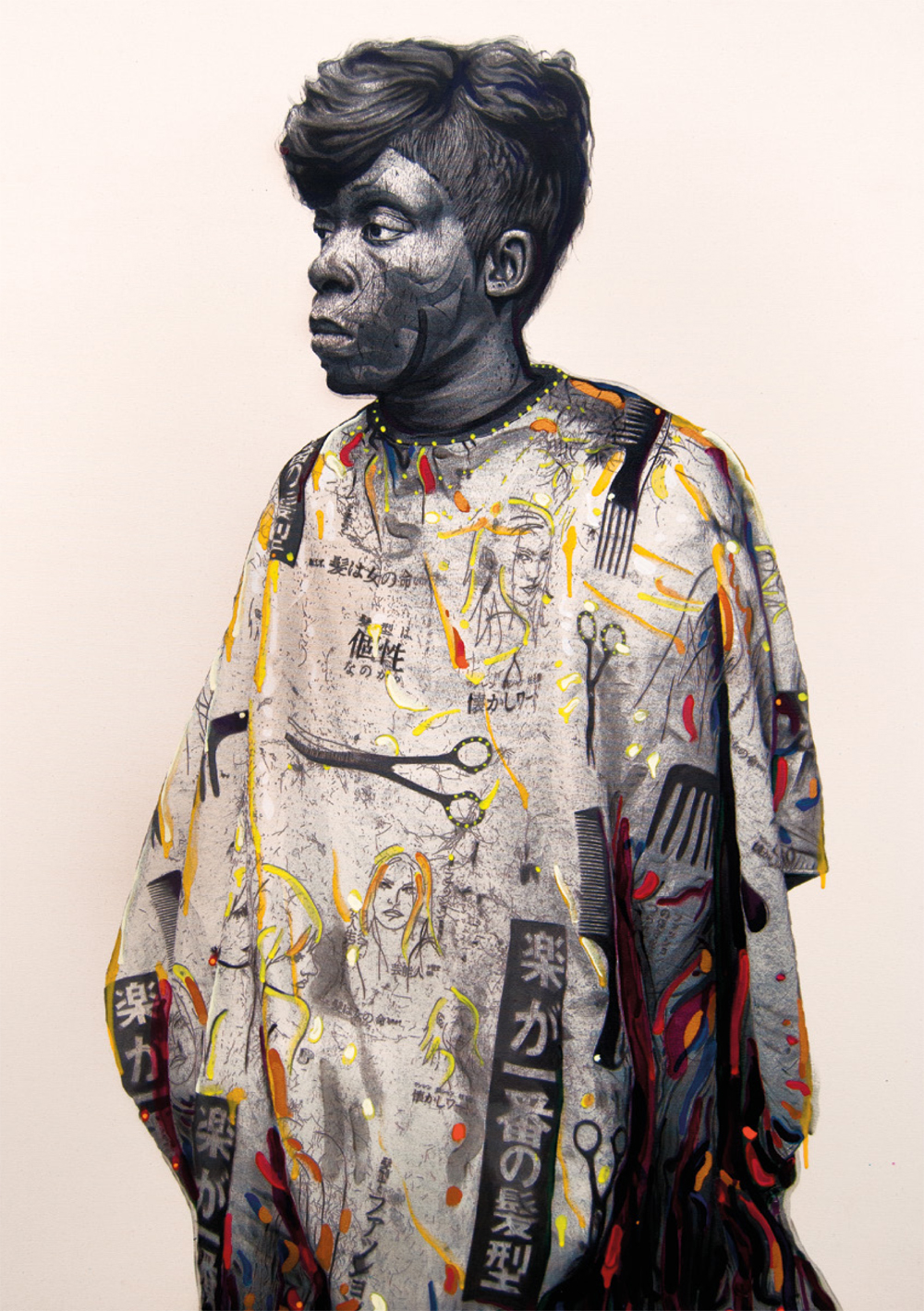 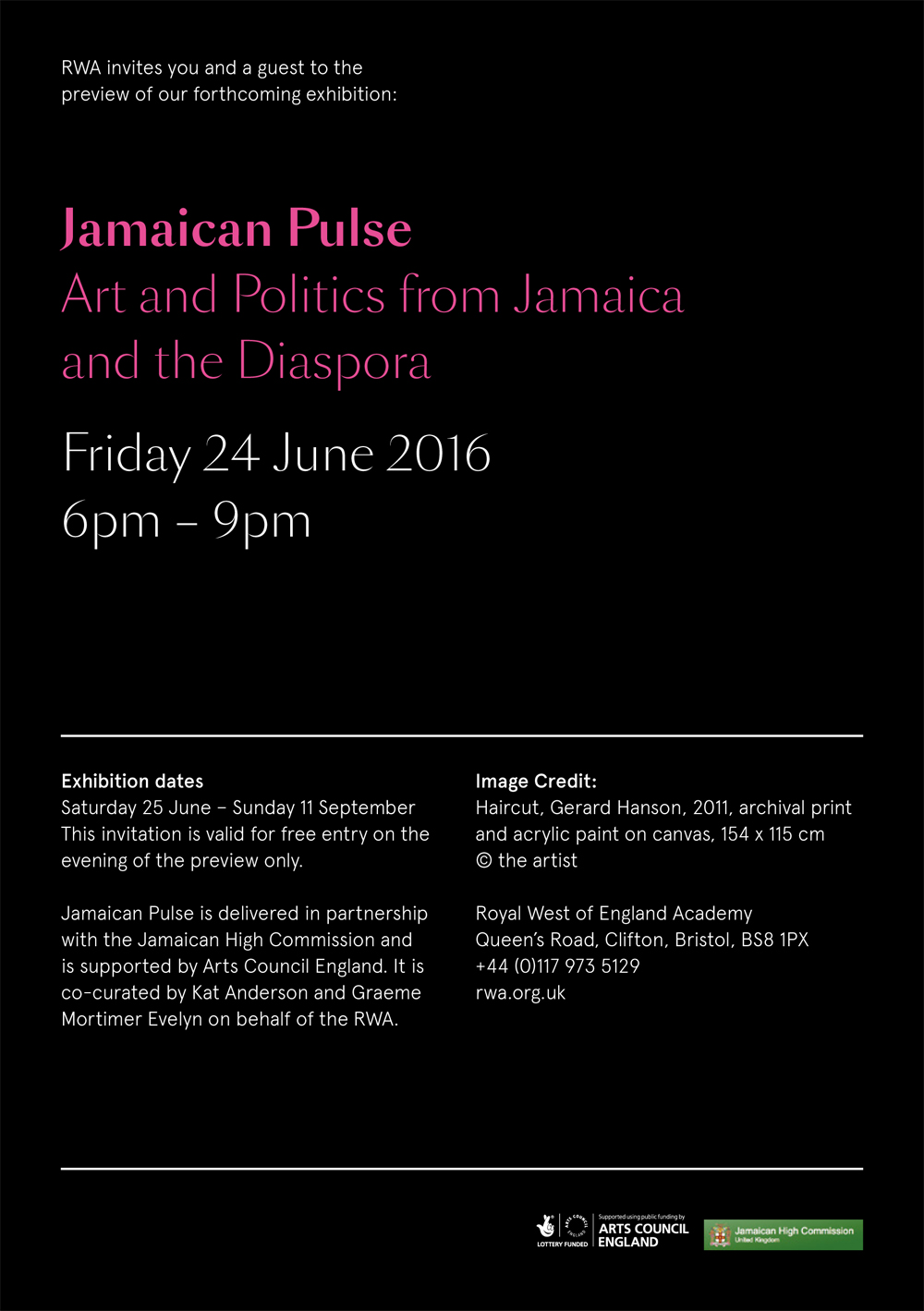